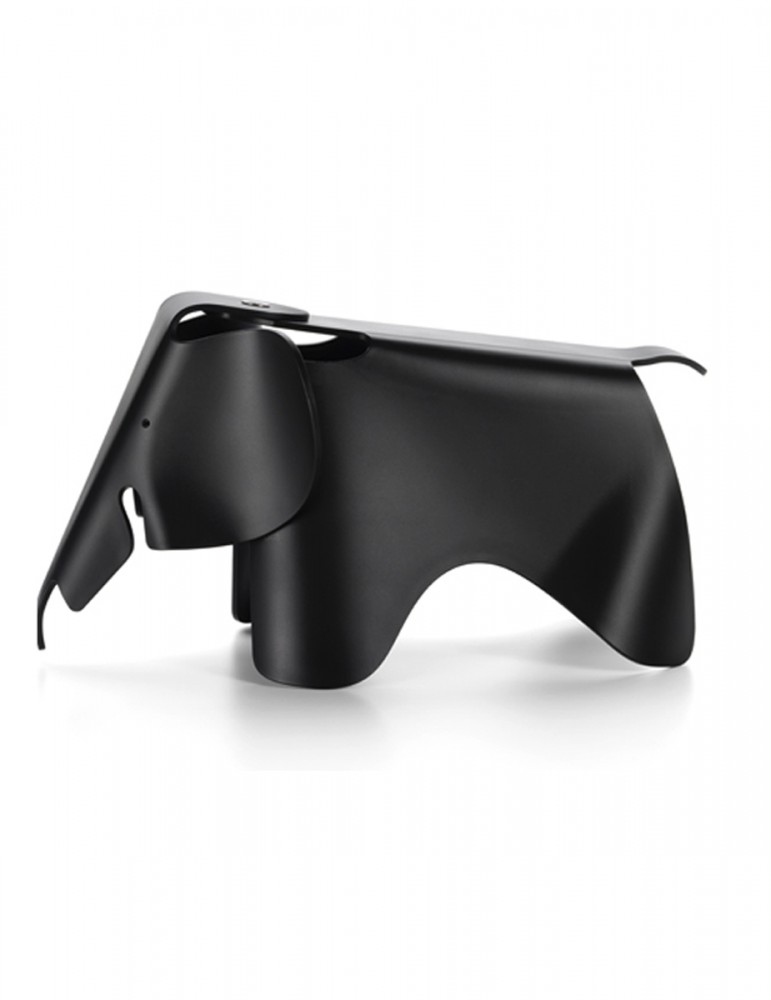 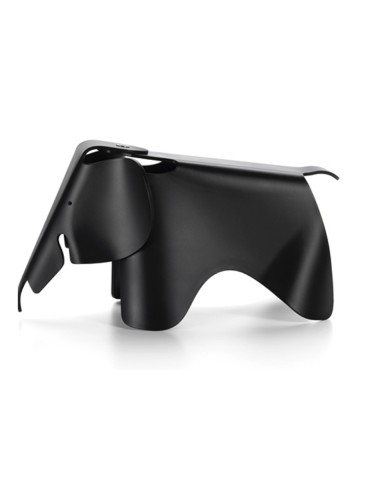 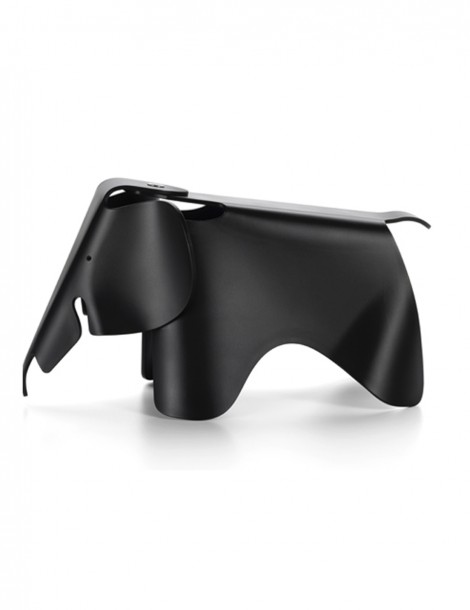 Fascinated by the majestic animal, Charles and Ray Eames originally designed the black Eames Elephant for Vitra in 1945.

First designed as a toy for children, this strikingly sculptural elephant makes a statement with its vigorous curves and delightful character. Admired for its magnificent size and loved for its gentle nature, the friendly face of this elephant would add a charming note to any setting.

Now crafted from strong polypropylene with a matte finish, the Eames Elephant is available for its originally intended target: children.

Whether it is used as a toy in a playroom, or simply as a decorative item, the charming Eames Elephant is guaranteed to bring a smile to everyone’s face.

No animal enjoys as much popularity as the elephant. Admired for its impressive size and loved for its proverbial good humor, the elephant is part of children's daily life as a stuffed animal, a character in a storybook or as a majestic creature. Charles & Ray Eames also admired its charms and in 1945 they designed a plywood elephant to play with. However, it never went into mass production. In 1945, Charles and Ray Eames developed an elephant-shaped toy made of plywood. Currently this design and decoration piece is manufactured in plastic for the children's room.

This piece of design can be used as a toy or just as a decoration object.

In the early 1940s, Charles and Ray Eames spent several years developing a technique for molding plywood into three-dimensional shapes, creating a series of pieces of furniture and sculpture. Among these early designs, the two-part elephant proved to be the most technically challenging due to its tight curves, and the piece never went into series production. A prototype, given to Charles' daughter, 14-year-old Lucia Eames, was lent to the Museum of Modern Art in New York for an exhibition in 1946.

After a limited edition in 2007, Vitra has added a new version of the legendary Eames Elephant to its portfolio. The sculptural figurehead with a high-quality varnish has been available since 2017.

Currently we can find it in several colors, making the little ones delight.

No customer reviews for the moment.

15 other products in the same category: 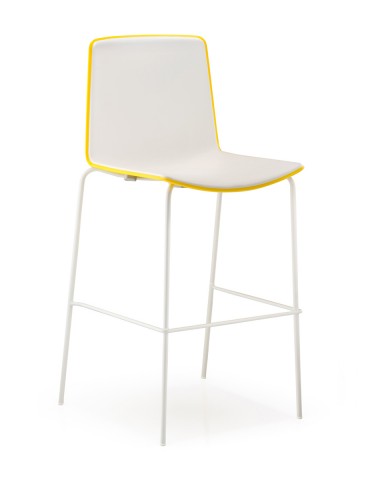 The Pedrali Tweet 896 bench has been designed to be a piece of furniture for various spaces that respect your style. The seat is molded...
 Add to Wishlist
€231.00 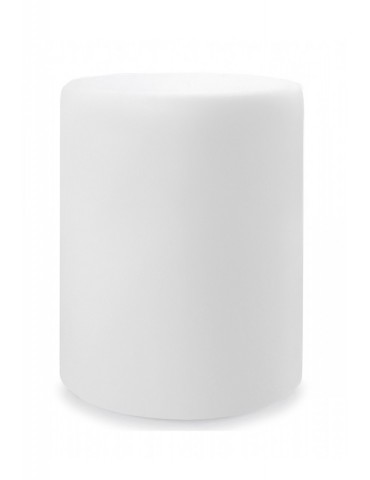 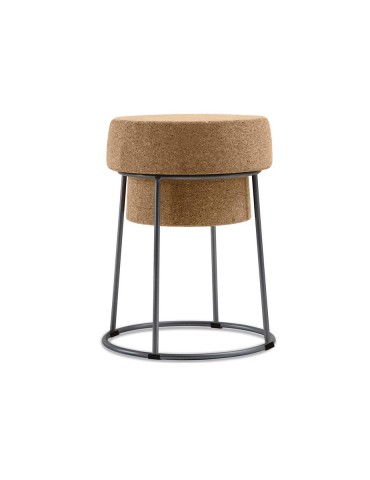 The Domitalia Bouchon is a high bar stool with lacquered steel frame and Champagne cork seat. The bar stool has a very playful design that was...
 Add to Wishlist
€245.00 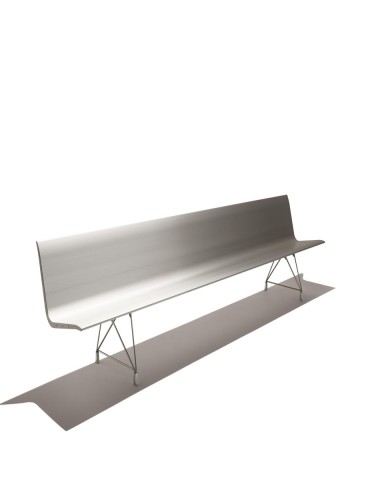 Sellex Aero Bench The  Sellex AERO is the great result of a combination of minimalism, lightness, comfort and resistance.  All this based on...
 Add to Wishlist
€1,549.00 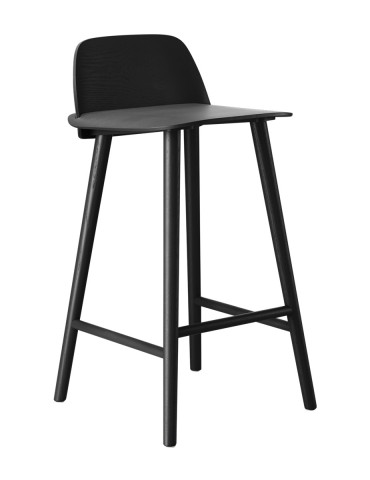 The Muuto Nerd Stool Bar stool is a wooden chair that effortlessly reflects its classic Scandinavian design heritage. The seamless integration of...
 Add to Wishlist
€435.00 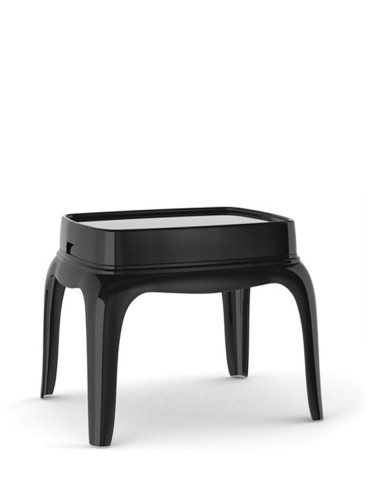 Made of polycarbonate suitable for food use, this tray is maintenance free and easy in movements thanks to the lateral handles. Suitable...
 Add to Wishlist
€132.00 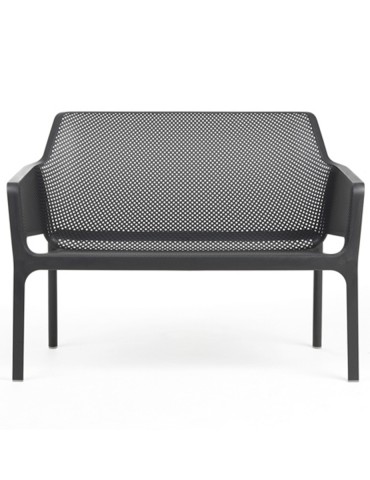 The Nardi Net Bench is a stackable chair with arms made with the latest technology in fibreglass filled with material UV resistant. Elemental in...
 Add to Wishlist
€235.00 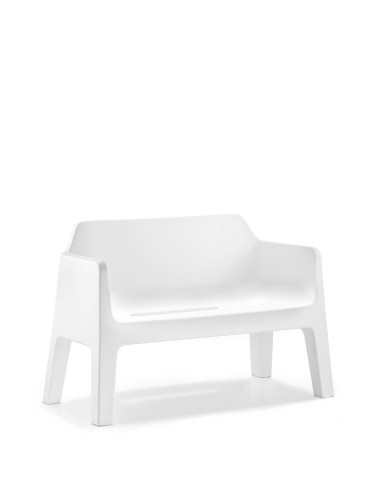 Plus Air, lounge armchair, come from the concept of the Plus seatings and they are made of polyethylene with ro­tational moulding technology. The...
 Add to Wishlist
€693.00 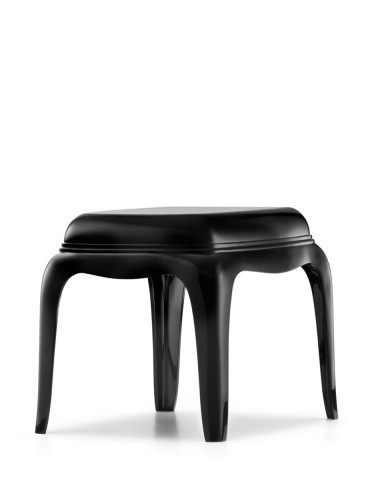 The Pedrali Pasha 661 stool is the perfect combination with the Pasha armchair. Comfortable and versatil this stool can be use as a lounge table...
 Add to Wishlist
€167.00 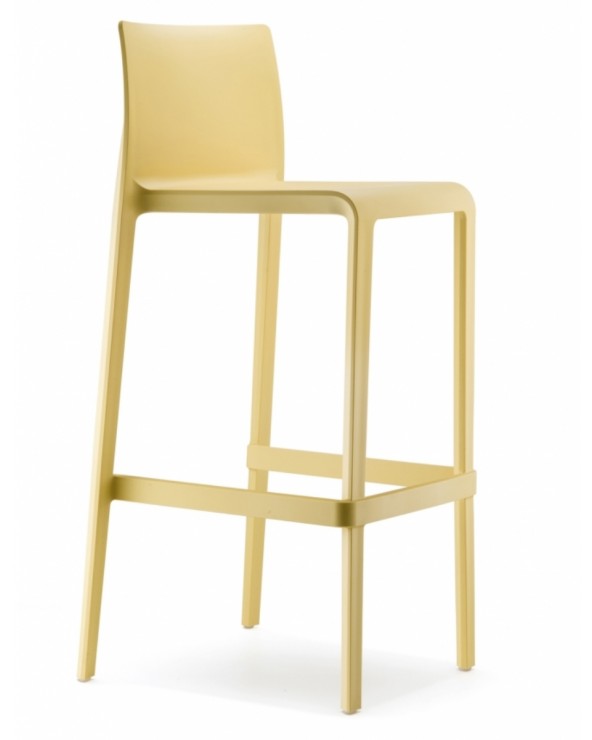 The Pedrali Volt 678 stool, with its pure volume and its well defined lines is the result of excellent selection of the best technologies and...
 Add to Wishlist
€136.00 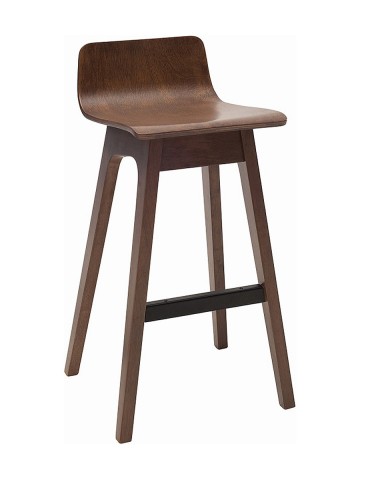 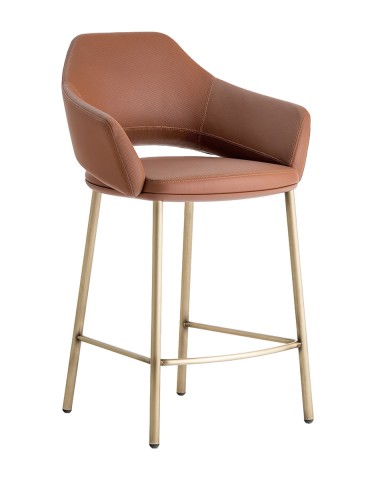 The VIC high seat offers high levels of comfort due to the generous size of the fully upholstered seat, the backrest has an opening in the bottom...
 Add to Wishlist
€1,427.00 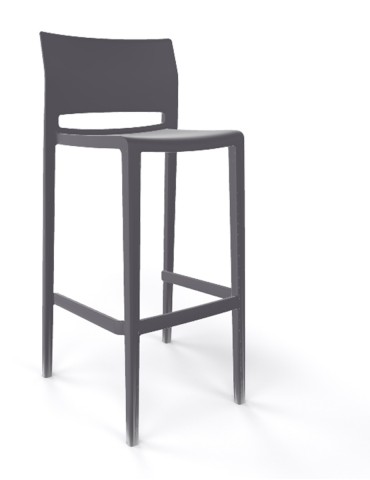 Gaber Bakhita 76 is a bar stool light and easy to stack, is extremely multifunctional. The materials and design make the chair sturdy and...
 Add to Wishlist
€105.78 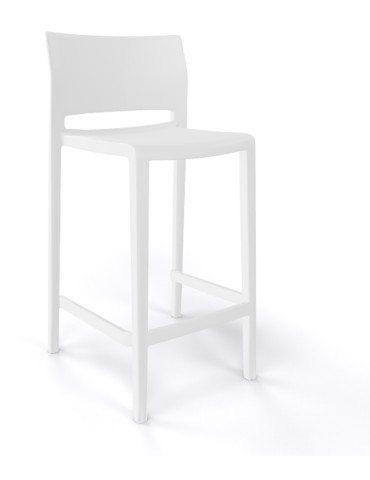 Gaber Bakhita 66 is a bar stool light and easy to stack, is extremely multifunctional. The materials and design make the chair sturdy and...
 Add to Wishlist
€105.78 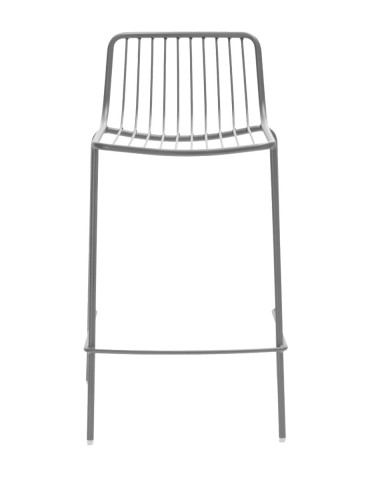 The Pedrali Nolita 3657 Bar Stool is part of the outdoor colection that remotes to the origins of a historic journey started by Mario Pedrali in...
 Add to Wishlist
€211.00

 Can not login without email!

 Can not login!

Please contact with us or try to login with another way

Thanks for logging in